Jana Zimová was born in the Czech Republic in 1987 and now lives and works in Germany. In the tradition of Magical Realism, her works present unreal and impossible events taking place in the real world.  The impossible or supernatural happens in her paintings. The artist uses imagination in the frame of natural environment and social realities, thus searching for a truth that goes beyond what is visible in everyday life. In those so-called “magical happenings” in her paintings, reality and dream melt into a superordinate totality that needs to be interpreted.

Zimovás works are full of allegorys and a dark symbolism, this makes her works look scary and inviting at the same time. In her paintings the exaggerated reality collides with nightmares and dreams, always spiced with a portion of humor. 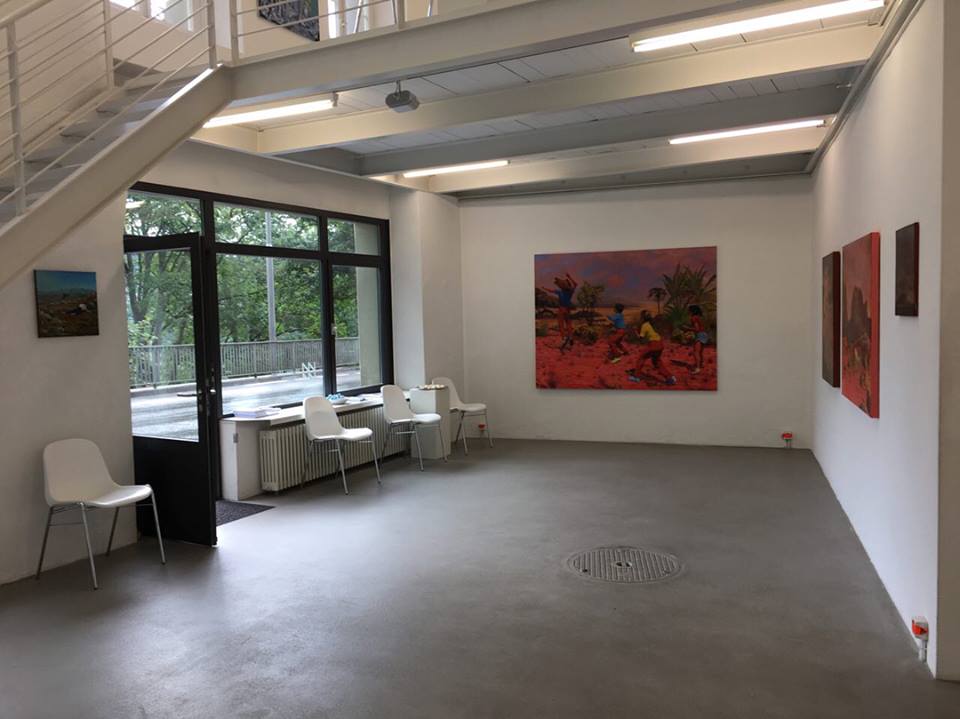 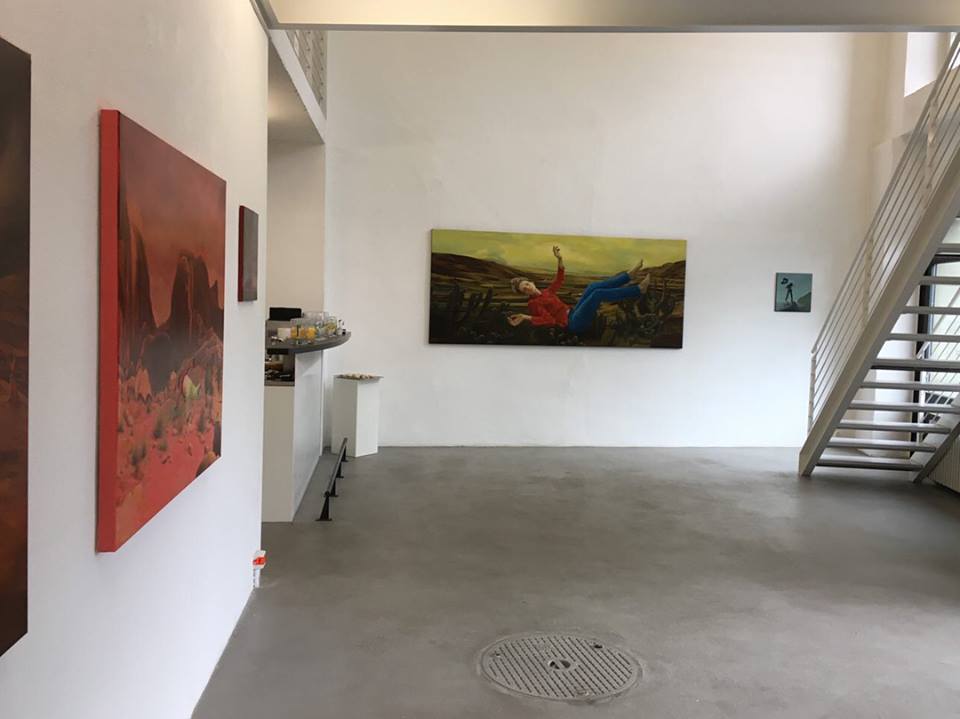 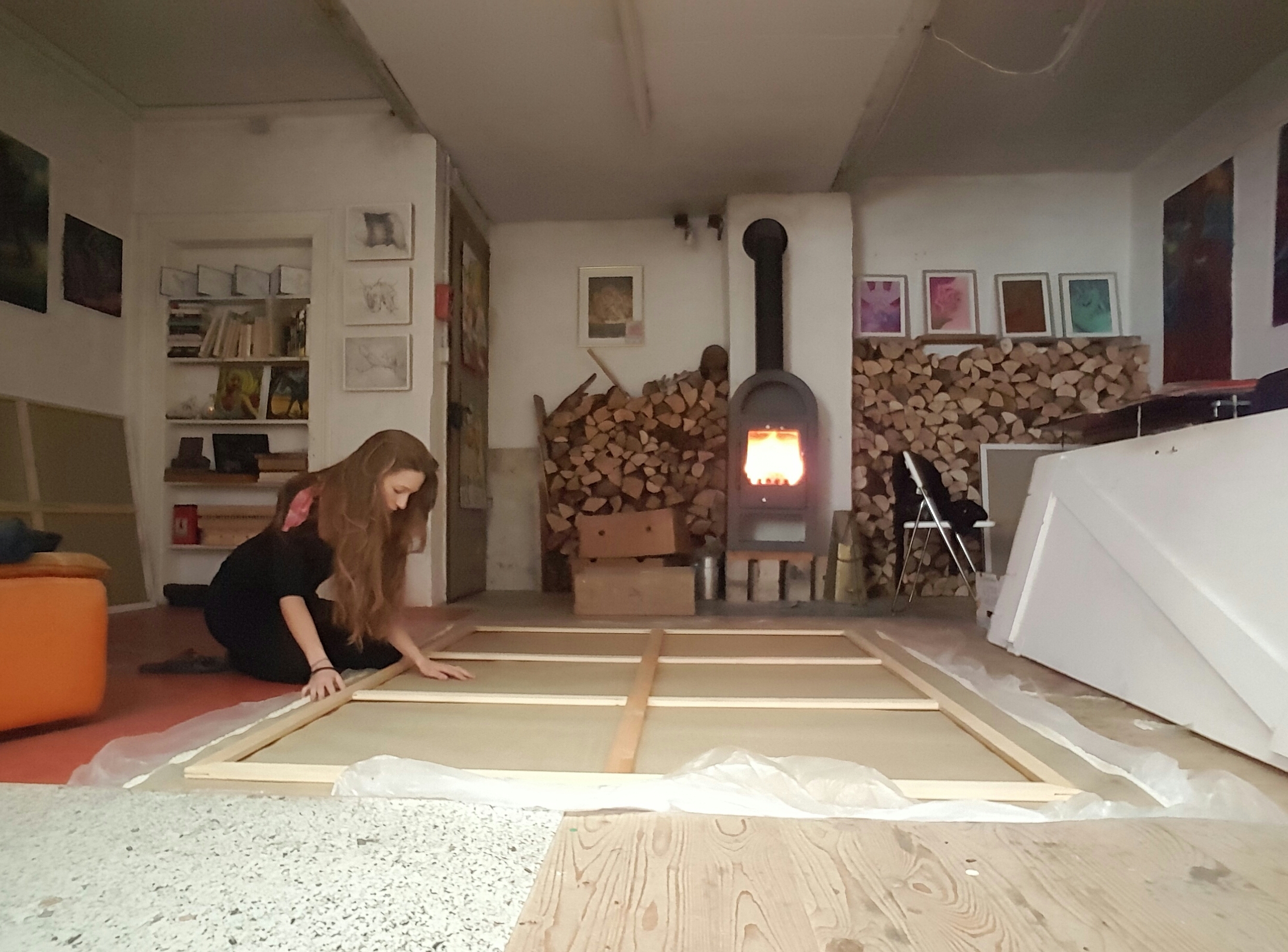 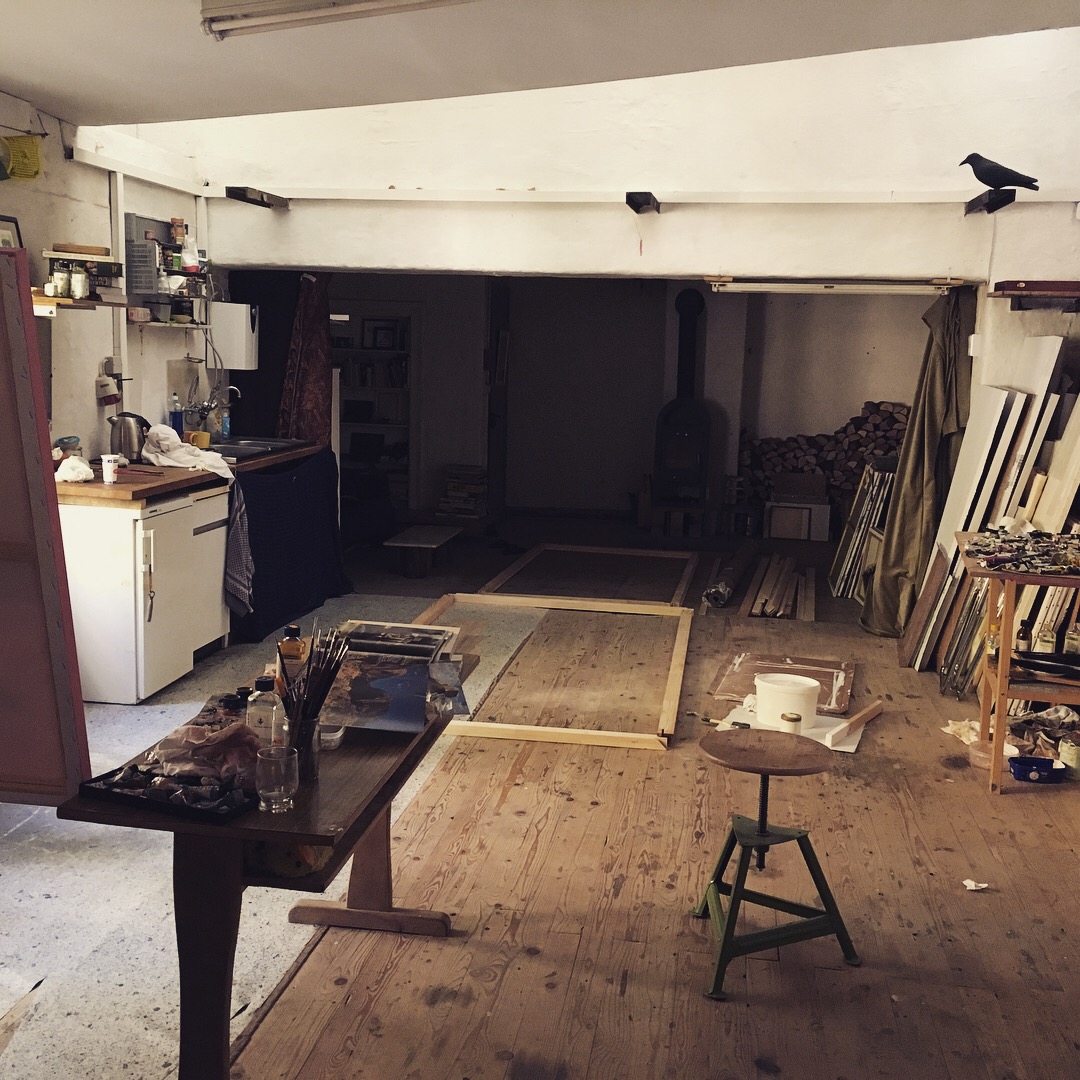 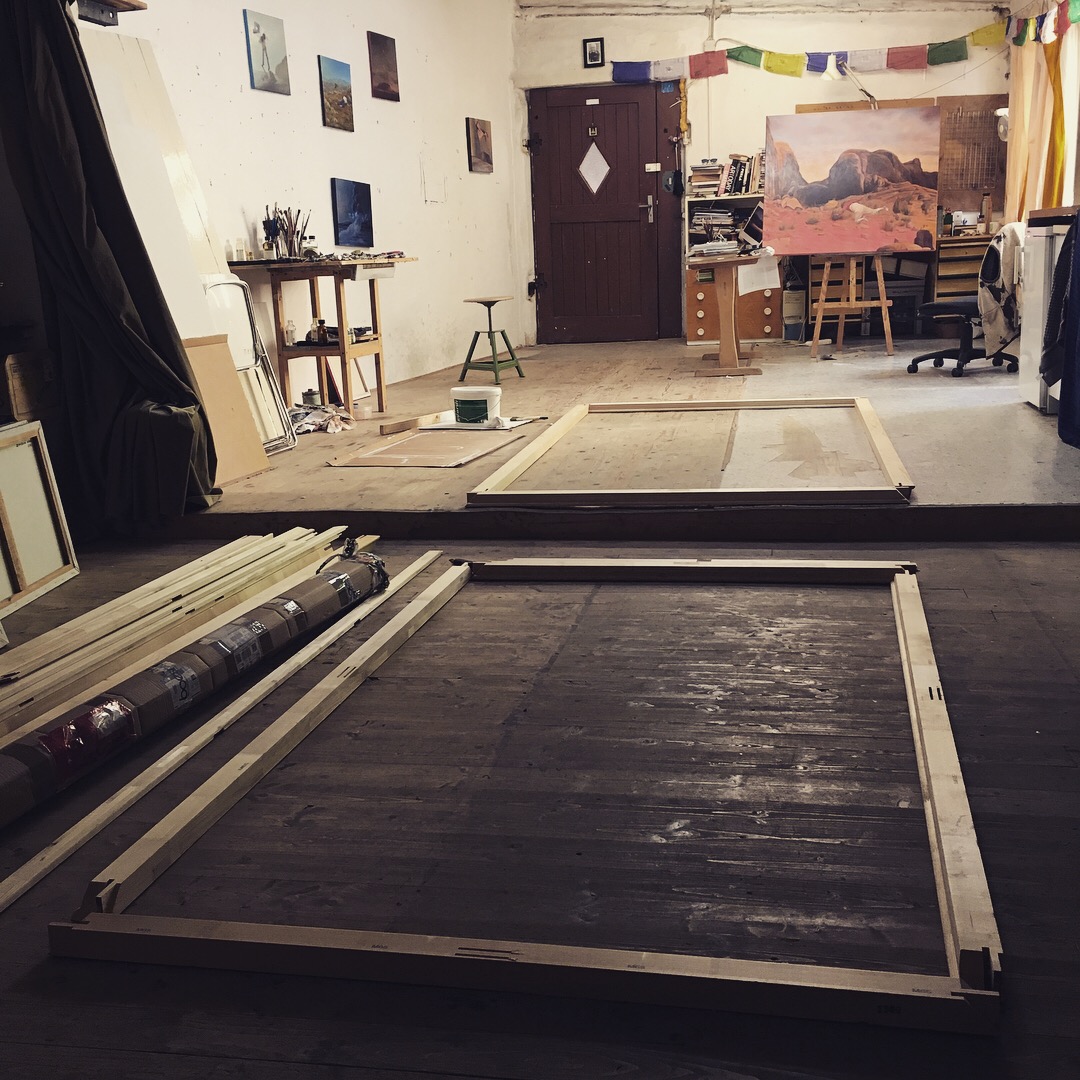